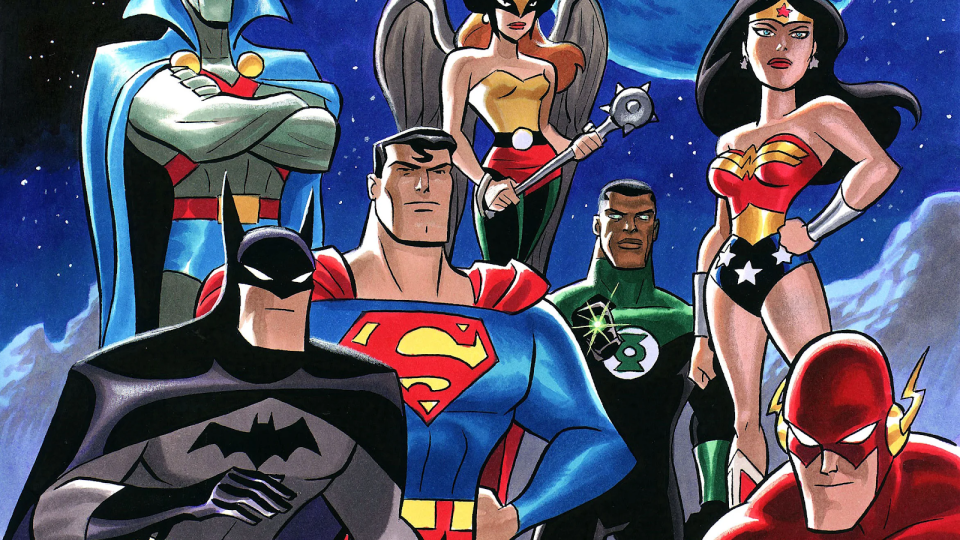 When you hear the term “crowdfunding for small business,” it might sound like a recent phenomenon. But put aside Reg CF and tech startups for a moment because in reality, crowdfunding is as old as Irish ale.

Crowdfunding can include everything from college beer fund donations to betting on flying cars in Silicon Valley, but it’s all based around the idea that the public can band together to fund causes they believe in. Remind you of a hero squad? The Justice League, maybe?

If you’re a comic fan, you might remember the Flashpoint Paradox. We’re going to pull a Flash and go back in crowdfunding time. Where did it all start? Hang on tight, we have a few CENTURIES to get through.

Flash to the past

A fire hums as roasted meats drip juicy fat onto the oven flames, kicking them even higher. Raucous laughter fills the air as a patron belts out a gaudy sailor tune from the corner swinging his mug of ale. It’s the 1700s in Ireland (there’s that Irish ale joke) and the Irish Loan Fund is being crafted by Jonathan Swift, a writer, clergyman, satirist, and quite possibly a superhero. I mean, come on, that name is suspiciously super-sounding.

His idea was revolutionary, he provided a system for the wealthy class to loan funds to poorer folks AND created an accountability system via double neighbor guarantees – aka now the Joneses are keeping up with you.

The Irish loan fund kickstarted a wave of similar funds and by the next century, there were about 300 loan funds in Ireland! Turns out, people are just as good at spending money as funds are giving it, so lending evolved to create the first credit unions in the 19th Century. These institutions further empowered small business funding, got creative with repayment terms, and slowly changed the way entrepreneurs raised capital for their businesses.

Fast forward another century to 1976 and we find the Grameen Bank Project, lending money for hippies to buy bell bottoms… okay, not really, but that would’ve been awesome. Grameen was a microfinance project built to empower poor women in rural Bangladesh by giving them funding to start their own small businesses. That’s even cooler than wearing curtain-sized pants.

Hop about twenty years forward and crowdfunding finally discovers the internet. Instead of messaging strangers on AOL, crowdfunding got busy creating Artistshare, the first ever crowdfunding platform in 2001.

Soon IndieGoGo (2007), Kickstarter (2009), and GoFundMe (2010) popularized crowdfunding and opened it up to all industries. This laid the groundwork for 2012 when President Obama signed the Jumpstart Our Business Startups (JOBS) Act. The TLDR was that JOBS made small business funding easier through lighter securities regulations.

In 2016 the SEC adopted final rules for securities crowdfunding, also known as Reg CF, (that’s us!) which brought crowdfunding into current, modern, and easy-to-use state.

So here we are today. Kudos if you nerded out with us and didn’t skip the last few paragraphs.

Simply put, Reg CF allows businesses to tap into the general public to raise funds, rather than use traditional lending such as banks, venture capital, or private equity.

That was three centuries of crowdfunding history compressed into a few paragraphs—but you get the idea—crowdfunding for small business has been around for a long time. The real question we should be asking is “why?”. Good things tend to stick: we think it has stuck around because early on it was recognized that small businesses are essentially the lifeblood of thriving communities.

Modern regulation crowdfunding for small businesses helps decrease the disparity between the wealthy and the poor because it helps would-be entrepreneurs blast off with awesome business ideas regardless of their net worth. You can see how this traces back to the very roots of crowdfunding as a concept, with our OG Hero, Jonathan Swift.

As long as small business owners run successful crowdfunding campaigns, they can secure the business funding they need to succeed. The steps to create a campaign are simple enough: develop a rock-solid business plan, pick the best type of crowdfunding, make an offering, and go hard on the marketing side. Since this isn’t an SBA loan or a business line of credit, there is no application process or staggering interest rates owners have to worry about.

Investors might be scratching their heads right now asking, “Are there risks?” Absolutely.

As with all forms of investing, there is risk involved – there is a chance you lose the money you invest. But instead of your risk sitting in a company you’ve never seen, for the first time, you have the opportunity to invest in businesses you actually know and use.

This is where crowdfunding takes a new path from its origins. It’s no longer about the rich lending to the poor, it’s about a community investing in the businesses around them that need capital to succeed.

As a business needing growth capital, there’s no one right answer, so explore your options and see what best fits your funding goal. Crowdfunding is continually evolving and improving for both investors and issuers. Investors who might not be the Justice League but they’re still heroes in our eyes.

And while many crowdfunding sites are associated only with startups, Vicinity Capital is going one step further. We’re connecting investors with local businesses in their own communities. We help investors like you be proud of where you’re from by placing money in your vicinity.