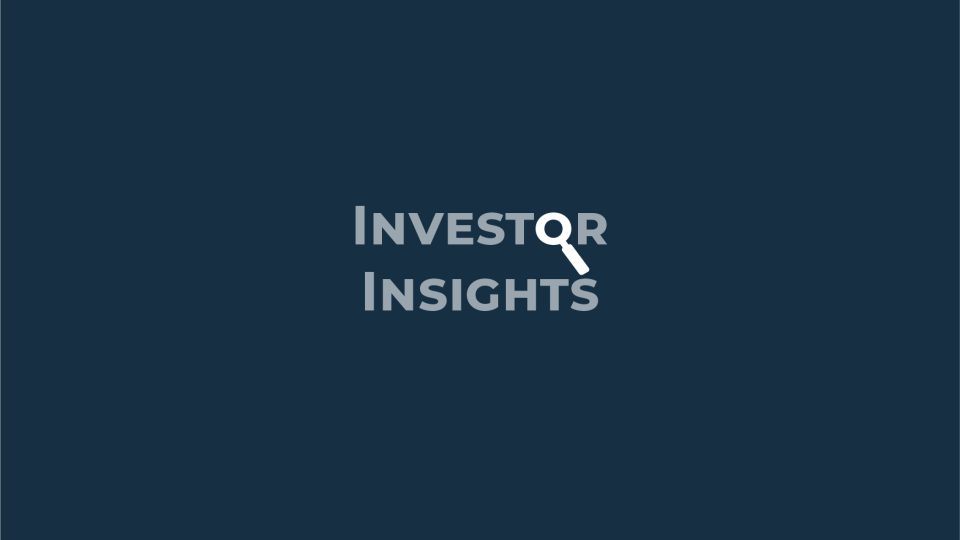 Super Bowl commercials. Debatably as popular as the game itself, some of the biggest brands in existence figure out creative ways to make you laugh or cry during breaks from the main event.

Robinhood was a newcomer to this year’s lineup but the message on democratized access felt familiar. It also felt fake. Almost an “if we ignore it maybe it will go away” approach to the GameStop stock controversy – also popularly called “TradeStop” (confession…no one else calls it this, but I’m hoping it catches on).

While trust in the gamified giant has become as volatile as a short squeeze on an outdated retail chain, now might be a good time to look at who this prince of thieves is taking from and whom it is giving to.

While there is no sign Robinhood is profitable, they are not a non-profit. So if users aren’t paying for the trades, who is?

Robinhood makes most of its money via “payment for order flow”. This means they take a cut of the profits from trades executed by “market-makers” (a person/entity that literally makes a market by always being ready to both buy and sell securities at certain prices, making a profit off the difference). This is legal, but brokers are supposed to route trades in a way that gives their clients the best execution, in line with publicly available prices or better.

When executed poorly, it might cost customers $34.1 million (after accounting for free commissions) and bring some serious heat from the SEC resulting in a $65M settlement. I’m sure your portion is in the mail.

Getting into specifics of how they profit if they are giving you the best price would lead us down a rabbit hole of bundling, dark pools, and latency arbitrage. Thankfully, this is not my point. Nor is my point that Bernie Madoff was the pioneer of payment for order flow.

I’ll keep my point to the simpler concept of aligned incentives.

If you’re not paying for it…

For Robinhood to be able to serve you for “free”, the information they are providing to Citadel and the other institutions seeking a profit off your information better be profitable! If things heat up for those actually paying (i.e. the customer), the motivation for giving you (i.e. the product) trades for “free” gets a lot less incentivizing.

Now you know what “payment for order flow” means! More importantly, when incentives are not aligned for your benefit, they are likely not putting you in the best position.

You get what you pay for.