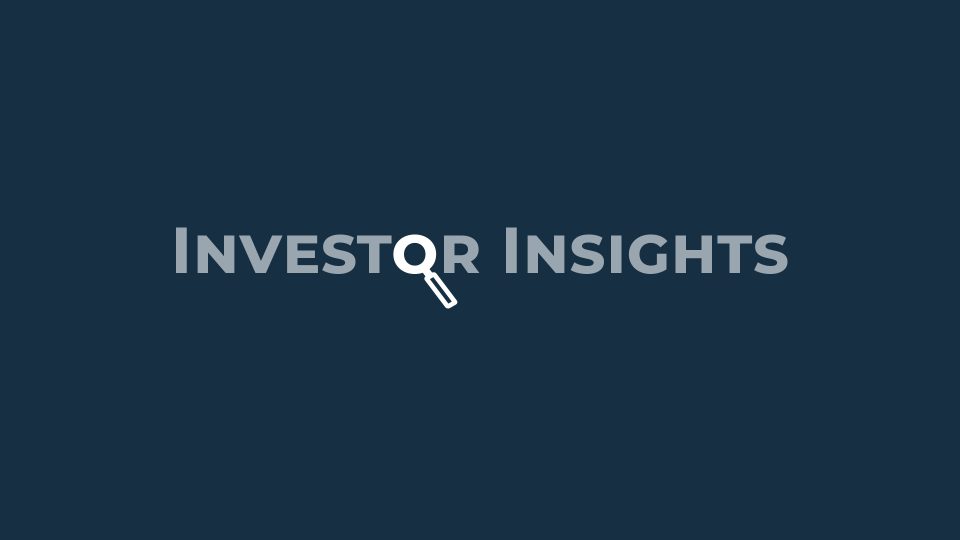 What if you didn’t want to retire? I’m not saying what if you couldn’t retire. I mean actually saying “no thanks” to the whole concept of retirement because you have better things to do. Something better than shipping $60 billion out of your hometown (but more on that in a minute).

Well for one, you would be less stressed. You wouldn’t be the reason the Wells Fargo/Gallup Investor and Retirement Optimism Index (what a catchy name!) dropped from +138 earlier this year to +42 now.¹

Has this notion of retirement always existed? Nope. The idea of a “retirement plan” was introduced only in 1881 by German Chancellor Otto von Bismarck.² His program was implemented in 1889 and was designed to provide a pension annuity for workers that reached age 70, equally financed by employers and workers.

“That reached age 70?” That’s right. The average lifespan at the time was 70 years. When you compare that to today’s life expectancy of 79 years in the US and consider most people want to retire 15-20 years before that…we’re talking about a different concept altogether.³

Let’s fast-forward a century to Congress passing the Revenue Act of 1978, which included a provision to add Section 401(k) to the Internal Revenue Code, allowing employees to kick the can on taxes for deferred compensation.

Great! Now we have 401(k) retirement accounts to make sure we can retire in comfort. Oddly, you may hear these investment vehicles marketed as “savings” accounts…where your dollars aren’t actually safe from market dips and crashes…unless you’re so well diversified that you never make more than 5% on your money.

So are retirement and 401(k) plans all bad? Nah. Confusing (and slightly misleading) labels aside, I would say no. But this is the point where we should briefly dip our toes in the thought: “what if you couldn’t retire” (even if you wanted to)? Despite all the grandeur, happiness, and breaching whales that we’ve been sold , the reality is and has always been that most people are not financially prepared to just stop working at a target date and live off “savings”.

But that reality doesn’t have to be bad. Let’s revisit saying “no thanks” to retirement because we have better things to do. Neil Pasricha references a 7-year study of Okinawans, one of the healthiest societies in the world, who literally do not have a word to describe the concept of completely stopping work. His conclusion is we don’t actually want to retire and do nothing. We just want to do something we love.³

I believe we should also love what we do with our money. Personal wealth is a fine aspiration, but the pervasive obsession with individualism will never deliver on all it promises.

What does this have to do with investing? A whole lot. When your investment decisions aim to both build personal wealth and make an impact in your community, your potential gains go way deeper than just a financial return.

The best part is these “double duty” investing dollars are already poised to make monumental changes. Just looking at the areas Vicinity is actively serving, The Greenville/Spartanburg/Anderson area has an estimated $60 Billion in retirement accounts. Add in the Birmingham/Hoover metro area of another $45 Billion, and we are looking at retirement accounts with over $100 BILLION invested with who-knows-what in who-knows-where.⁴

What if just 5% of that $100B was redirected from a 401(k) to a self-directed IRA, and invested in local businesses?(Yes, you can do that with Vicinity.) Imagine what a few billion dollars directed into your community commerce would look like!

This is not about a few super-wealthy risking it all to drop major investing hammers. This is about a lot of people making little changes. This is true decentralization of capital. A level playing field of opportunities creating resilient, vibrant local economies.

At least, that’s the dream. Y’all have to make it a reality.

⁴Here, here, and here plus some math