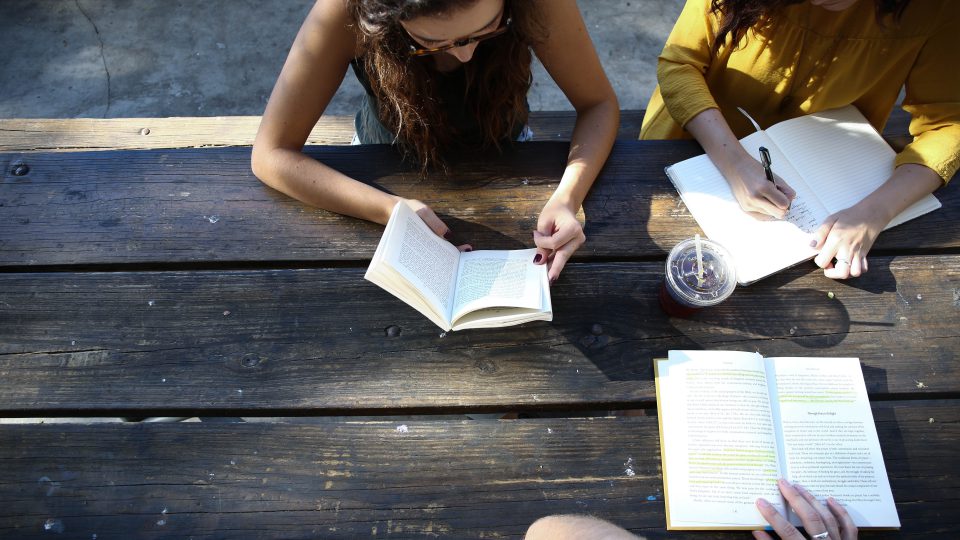 Social Capital – What is it and why should you care?

Around here, we often say Vicinity is where financial capital meets social capital. Well, if you say something often enough, you should probably stop and make sure people know what you mean.

What is social capital anyway? Robert Putnam, author of Bowling Alone has pointed out that the term was actually “independently invented” at least six times during the last century. Each one of those times it was used to “call attention to the ways in which our lives are made more productive by social ties”. The first known time it was used was by L.J. Hanifan.

Indulge me for a moment and allow me to use an extended quote from Hanifan found in Putnam’s book. He explained social capital as:

…those tangible substances [that] count for most in the daily lives of people: namely good will, fellowship, sympathy, and social intercourse among the individuals and families who make up a social unit…The individual is helpless socially, if left to himself…If he comes into contact with his neighbor, and they with other neighbors, there will be an accumulation of social capital, which may immediately satisfy his social needs and which may bear a social potentiality sufficient to the substantial improvement of living conditions in the whole community. The community as a whole will benefit by the cooperation of all its parts, while the individual will find in his associations the advantages of the help, the sympathy, and the fellowship of his neighbors.

If that’s too wordy, let’s just say that social capital is what builds up when people live in proximity, can trust each other, and ultimately lean on each other. Connection, relationships, and trust. That’s it.

What happens if you don’t have it? In short, it’s dangerous. Studies show that a lack of social capital is up there with other health risk factors like cigarette smoking, blood pressure and obesity.

Sadly, many believe the second half of the last century to be a period of social disintegration and declining participation in community life. Urban sprawl led to suburban silos. By the time we moved into this century, technology gave us even more excuse to isolate ourselves. In the name of efficiency, connections online became a substitute for in-person interaction.

And then there was… or rather is, COVID-19, which has taken its toll across the board. Work and play have been turned upside down. Even our sports…tailgate parties and roaring fans have turned into counterfeit crowds and fictitious cheers.

Are you depressed yet? And what does all this have to do with Vicinity?

Well, there is some good news – great news, in fact. People are beginning to take stock in their towns (pun intended). They are realizing that all around them there are valuable people and resources. Where the center of gravity has been on global and national levels, things are moving closer to home.

The location of power is shifting as a result of profound demographic, economic, and social forces. Power is drifting downward from the nation-state to cities and metropolitan communities, horizontally from government to networks of public, private, and civic actors, and globally along transnational circuits of capital, trade, and innovation.

In addition to these shifts, advancements in technology are now enabling neighbors to more readily connect. Aside from the fact that there are some really annoying people on Nextdoor, the technology and others like it are actually enabling us to combine real-life and online communities in ways we haven’t before.

In all of this, an increasing value is being placed on social capital. Enter Vicinity.

We are simply seeking to harness the power of social capital (connection, relationships, and trust) in the area of commerce. Whether a business is serving their local community or shipping products across the globe, they function as a piece of a unique community. Social capital is one of the natural resources produced by a thriving community and, as such, is collectively owned, held, and leveraged by the people that live there.

For a community’s development and innovation, social capital can be fuel to the fire of financial capital. It has the power to bring exponential new and energized dollars into a local economy. These dollars can allow businesses to expand services, launch new locations, and dream up crazy, brilliant ideas.

You can choose to live anywhere, but home is where you’re invested. With Vicinity, your financial capital can join your social capital in shaping the place you live into somewhere you’re proud to call home.