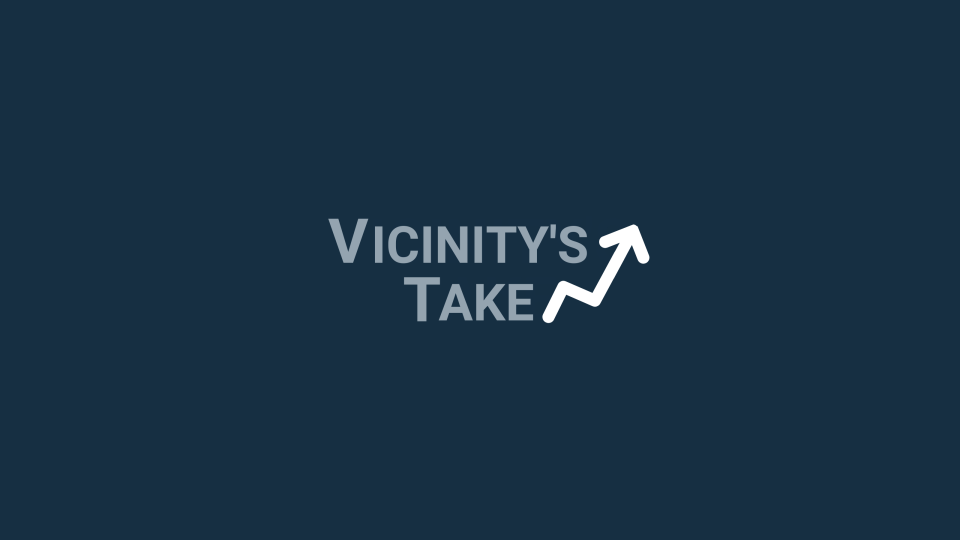 We’re not saying this blog will cure your post-Olympic blues, but we do have something golden for you. This week we chatted with Alek Kocevski, a 20 yr Greenvillian originally from Macedonia, who is bringing an ancient Eastern European art form to life in the US.

Golden Butterfly Studios is the only business in the country creating and distributing handmade silk filigree art. Making the transition from hobby to business may not have been as difficult as 4 1/2 somersaults off the 10M platform but it wasn’t easy either. Alek tells us it took a mindset shift: from “Alek the artist” to “Alek the businessman.”

The idea of a mindset shift got us thinking, that’s exactly what takes place when a new investor is minted. “Karon the citizen” becomes “Karon the investor.” “Zach the salesman” becomes “Zach the investor.” the beauty of this shift though is that you don’t stop being who you were, in fact, the first enables the second!

If Alek stops being an artist, he loses the chance to be a businessman as well. Instead, it’s a reframing of how we see ourselves in a way that adds to our abilities. It’s not an easy shift in thinking, but it’s a powerful one. Don’t worry, this isn’t a lecture about geat power bringing great responsibility, but it is a call to recognize your potential.

This new mindset gives us ownership in our towns. A superpower that helps us create the future we want for ourselves and our families. So take your crack at making the mindset shift. We think you’ll enjoy your new persona and the powers that come with it. 🦸