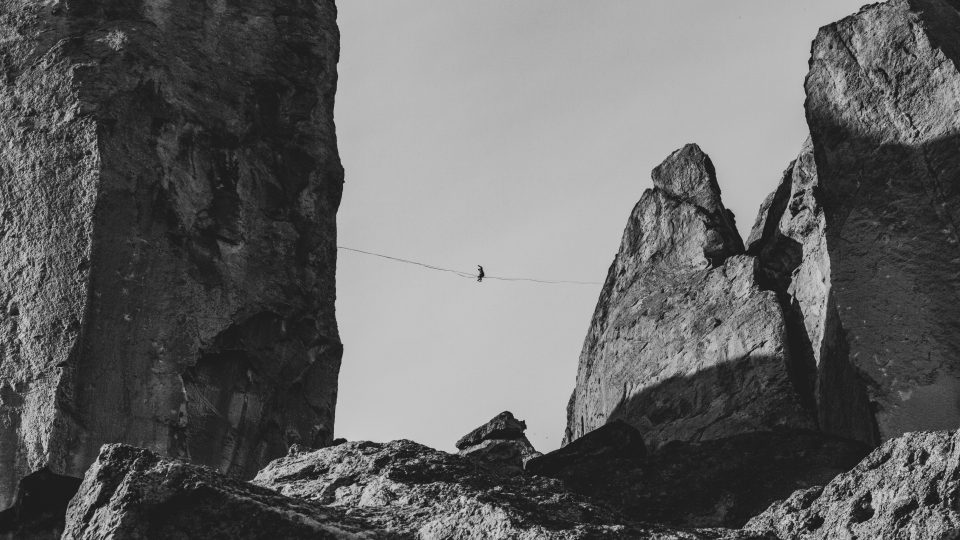 We’ve all heard this stat as a warning to both would-be founders and investors. A shot across the bow about the supposedly near-guaranteed failure one faces when starting or investing in a new business. There’s only one problem with this stat. It’s just plain wrong.

Whaaaat… but how can that be? You read it on the internet! You’ve seen it in a dozen articles like Inc. (with no citation) and Forbes, which cites Fortune, which…. Also has no 90% backup. Don’t worry you’re not the only one who bought the click-baity hype, but before we beat up on the interwebs too much, let’s define the terms.

What constitutes a “startup?”

I’m ignoring Urban Dictionary and boiling it down to 2 definitions: one is a blanket term for all new businesses. The other (more widely held) is used to describe new, high-growth tech ventures.

Our other key term, “Fail/Failure,” also has 2 main definitions.

The first is “survival,” aka they are still open for business after certain benchmark years (5 years,10 years, etc). This is layered over a group of businesses that started at the same time to create an average failure/survival rate. The second definition refers to businesses that return a 1X or below multiple. The definition is used primarily in relation to tech startups and doesn’t include a time element.

So what are the actual statistics on failure rates, and how do they affect you as a newly dubbed private investor?

Let’s start with the broad definition, which describes all new businesses, plus the “survival” criteria. While this definition of failure may seem logical and harmless on the surface, it can create a warped picture of success pretty quickly.

Lets play out this line of thinking.

The Bureau of Labor Statistics reports that of the new businesses started in 1994, 83.4% have shut down*. So if you started your business after 1994 and have operated at a profit ever since, the verdict is still out on whether or not you’re a “failure”. Sounds pretty silly right? Yet this is the metric we’re basing our investment decisions on.

If we stick with this failure/success definition but take a more practical timeline, we find that 50% of businesses actually make it at least 5 years.** The biggest problem with this “success” metric though is that it ignores the innovation, job creation, and—most notably—profit, of all the in-between years simply because the owners closed their doors.

If you run the “failure” logic far enough, eventually you get a 0% chance of success, mirroring the old dad joke: “You’re going to die…at some point.”

The other issue conveniently overlooked is that public companies aren’t faring much better. HBR reported in 2017 that 53% of businesses in the Fortune 500 from the year 2000 weren’t around anymore***. This isn’t ALL public businesses, mind you, but the “best of the best” in the public markets.

So what about the other definition of a “startup”? ie: high growth tech ventures.

“The sky-high failure rates must live there,” you might think… not so fast. Fortune’s Erin Griffith cites Cambridge Associates’ research showing the “real percentage of venture-backed startups that fail… has not risen above 60% since 2001. Even amid the dotcom bust of 2000, the failure rate topped out at 79%.”⁺

To be fair to our “90%” buddies at Forbes, they also published an article (years later) titled “Why startups fail.” This cites a CB insights study where 67% of a 1100 tech startup cohort failed. BTW – they include “Self sustaining” in the failure number.

Sure, startups are risky, but inflating the supposed risk only serves to scare off “normal” folk, leaving potential high risk/high return investments to a select few who understand the math of how to win with this class of assets.

The pool of startups receiving venture funding is much smaller than the total number of companies launching. However, the notion that an idea combined with a URL somehow constitutes a business can quickly blur the lines of legitimacy, making the true percentage of startup successes hard to determine.

Not to worry though, your success metrics aren’t tied to the total number of new ideas. You get to make highly informed decisions about the specific companies you want to back. The beauty of Vicinity is that you can craft investing strategies that fit your specific interests and goals.

You’re not limited to one type of investment either. You can go beyond just startups and pick offerings with revenue sharing or equity, restaurants or real estate, and startups or established businesses. Your overall thesis can be a collection of multiple strategies, with different criteria for each section of your portfolio.

That’s right, Portfolio. Investment crowdfunding (or Microinvesting as we call it) isn’t about a one-off bet on your friend’s idea. It’s an intentional, concentrated shift in the way we think about building up the future of our communities alongside our personal wealth.