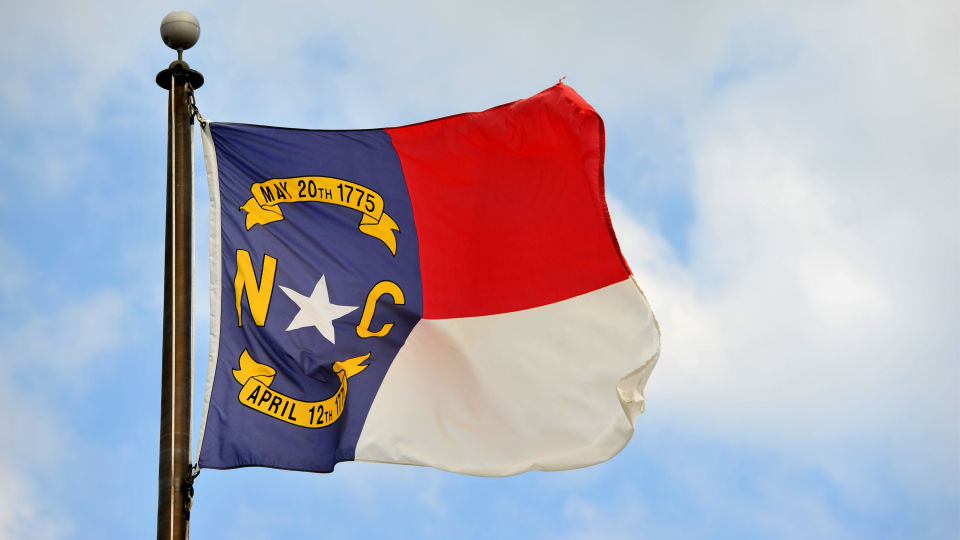 The Evolution of Local Investing

Community finance is not a new concept, but it has seen its fair share of changes over the past 100 years. It’s no surprise that Bowling Alone: The Collapse and Revival of American Community was a national bestseller as we entered the 21st century over two decades ago. In the decline of social capital and the disintegration of key social structures, the world of finance was not immune.

Centralized financial institutions became more sought after, while smaller, locally owned and operated community banks were gobbled up. Consolidation reigned, driven by the pursuit of lower costs and greater efficiency. But in that consolidation, hidden costs appeared that we hadn’t anticipated.

Trust is the most basic currency in business, and that trust is cultivated through personal relationships. As finance became more distant and less personal, this community currency eroded. With it, those hidden costs came in the form of lost local jobs, untapped resources, and poor services.

While combining and homogenizing local banks was an obvious change in the world of community finance, it certainly wasn’t the first. Long forgotten by most are direct investments within a local community. Local investments, once commonplace, have been limited ever since the Securities Act of 1933 and the Securities and Exchange Act of 1934. Those laws kicked off a two-tier system that defines local investing to this day.

While providing protection to some investors, the system also created a sharp dividing line. It prohibited the “unaccredited” investor from making direct investments in community projects or businesses (with just a few exceptions). Sadly, this “unaccredited” category of investors is defined by income or net worth requirements that represent over 95% of the population.

Fortunately, some of this has changed and the walls of the investing caste system are beginning to come down. Thanks to advances in both technology and legislation, the everyday person can now actively participate in investments in their own backyard. In addition, businesses and other projects can receive funding from those within their own community.

Outside investment is not bad, but something profound occurs when communities participate and invest in their own success. And something even more valuable occurs when it’s the community at large versus just a few individuals.

Strength is built through bearing weight. Assuming responsibility for our communities and then carrying out that responsibility makes us stronger. More than any time in recent history, communities need to stand together and work together to become more resilient. Technology might be new, but the idea of communities investing in themselves is not.