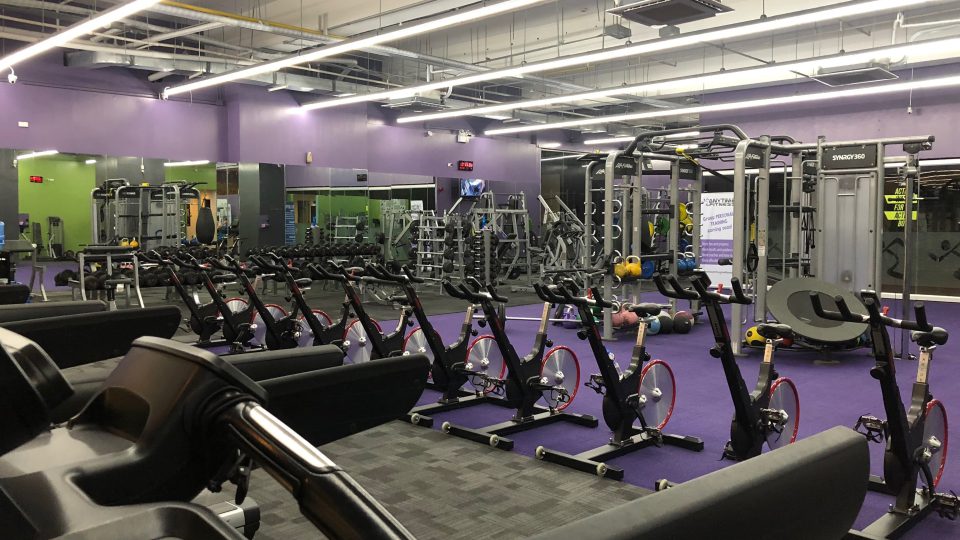 2020 has been a tough year for most businesses. We’re beginning a Local Business Report series through which we will highlight different industries and the impact the last 12 months have had on them. The first industry in our series is fitness; in particular, we wanted to shine a light on gyms.

The State of Gyms

2020 was a heavy lift for gyms around the country. At-home equipment sales boomed as former gym-goers splurged on new equipment and Peloton owners pumped their fists, finally justifying that wild price tag. While many former gym-goers are permanently attached to their new equipment, some haven’t decided when and how they’ll return to the gym while others don’t even have the option. To waylay concerns and meet safety requirements, gyms are staffing extra workers to help clean while lowering occupancy and class sizes. As a result, operating expenses have climbed and revenues have dropped like a barbell with a bad spotter.

We’ve seen some major players throw in the sweat towel; some examples include YogaWorks, Flywheel Sports, 24 Hour Fitness, and Gold’s Gym. With these fitness behemoths unable to make the lift, many small business owners are nervously re-racking their plates.

Yelp’s economic report has shown that 6,024 fitness facilities have closed in 2020. Over half of those (57%) are temporary closures, but a full 43% will never open their doors again. On paper, gyms look like a recipe for a germ spreading disaster: tight spaces, equipment exchanging hands, heavy breathing, sweat everywhere, etc. Considering all these factors, owners are hustling to make their spaces as safe as possible.

What Gym Owners Are Trying

In some places, like NW Fitness in Seattle, they have made all cardio machines off-limits. The owners have also marked up the floor to create boundaries between members. In other spots, like CrossFit New England, they have actually put up plastic walls between zones. It looks like a scene inside a sci-fi movie:

One of the most powerful pivots we have seen in the fitness industry has been the adoption or ramping up of online programs. During the most severe part of the shutdowns, many gyms started providing online training. These gyms introduced online classes and personal training sessions along with the only socially acceptable reason for heavy breathing on a Zoom call.

In addition, some gyms created workout programs tailored specifically for the home, with minimal equipment. This helped members stay engaged with a brand that already earned their trust and recognition, instead of leaving their fitness up to a random Google search. Other gyms rented out their equipment, which was another strategic way to bring in some cash flow during the most severe portions of quarantine.

Some gym owners issued challenges and promoted them using online forums and social media. These types of challenges ranged from exercise to nutrition and helped keep a sense of community and engagement alive during the pandemic.

What’s Next For The Industry

A group representing more than 15,000 community gyms (known as the Community Gyms Coalition), is asking Congress to pass legislation providing support to the fitness industry. The CGC isn’t limited by a style of fitness; it includes brands from CrossFit, Mindbody, Orangetheory, Planet Fitness, and others. Before the shutdown, one in four gyms were projected to go bankrupt. Without financial support, that number could be a lot higher.

While outside support for businesses has been limited, owners can now turn to the communities they cherish by crowdsourcing capital through microinvesting. Business owners and investors, if you have questions about how regulation crowdfunding works or know somebody it would benefit (not just gyms), please let us know at [email protected].