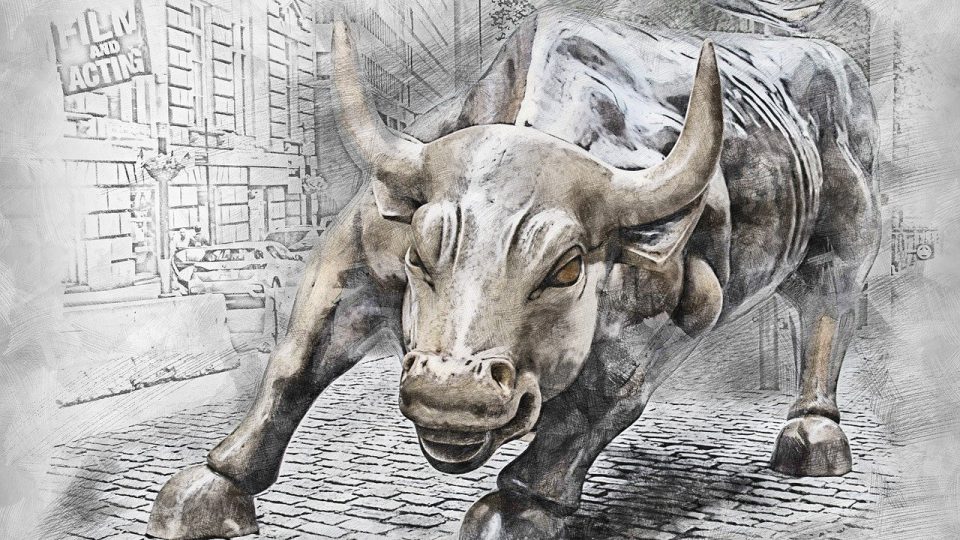 The Dow Jones surged over 20% between March 23 and March 26 with the financial markets betting on the imminent (and unprecedented) stimulus package. The Dow Jones stock prices had another spike from April 3 to April 6, possibly being carried by Trump’s announcement of oil competition dropping (and prices to consumers increasing) as the Dow and S&P 500 fight to recover from the recent stock market crash.

The week ending March 28 – the same time as the first stock surge shown above – had 3.3 million Americans applying for unemployment. This was the single largest week for unemployment claims on record. Ever. By a landslide.

This was immediately and grossly surpassed the following week (second stock surge above) when 6.65 million workers filed for unemployment benefits. The third highest in history was a week in 1982 with 700,000.

These numbers were combined with a grim warning from the US Surgeon General that this could be our “Pearl Harbor moment, it’s going to be our 9/11 moment. It’s going to be the hardest moment for many Americans in their entire lives.”

The performance of the stock market may fluctuate wildly from here and no one will be surprised. Even in the most extreme stock market swings, few claim to hold a magic formula for what comes next. Some algorithms will win while others lose, but that’s not the point.

Where Does The Money Go?

So if the new york stock exchange is that disconnected from the exchange of actual products in physical locations, where does all that cash actually go? Less than 1% of the $33 trillion that flows through our stock exchanges goes to the actual development of products and services.

This tiny percentage represents initial and secondary offerings. The other 99% cycles around financial institutions as trades and speculations. John Katovich, Founder of Cutting Edge Capital, points out that “markets today are now a business unto themselves, with the original intent of providing needed capital mostly as an afterthought.”

Over the past decade, algorithms and robotrading have altered the markets. In 1940 a stock was held for an average of 7 years. By 2007 that holding period had decreased to 7 months. Today it is a matter of seconds.

Technical relationships govern these algorithms and automated buying and selling is largely disconnected from the reality of Main Street America.

What if there were another option? What if financing activities and the price of capital were informed by local information and community dynamics? Wouldn’t it be better if the flow of capital through small businesses started with the communities already supporting those businesses?

Some of you reading this are probably active in the stock market. Others have long term retirement plans where much of their savings is situated in and around Wall Street. Others may have no savings and no income due to the recent crises.

No matter who you are, everyone now has the freedom to turn some attention back to local business. Most of us are already in touch with our own neighborhood. After all, that is the world that we live in. We’re eating local, drinking local and shopping local.

The reasoning is as obvious as it is logical. The more we pour into our community, the better it becomes and the more we understand it and the more we grow to love it. Because the reality behind any “business” or “market” is, at its root, people serving other people.

A potential customer and a local business owner are both members of the same community. As we get more in touch with the businesses around us and meet the people behind them, we will find new ways to serve each other and increase our dependence on each other.

While that dependence carries a weight, it also brings a powerful independence from forces outside our vicinity. The gap between Wall Street and Main Street may only grow, but so can the powerful connections between local businesses and the communities they serve.