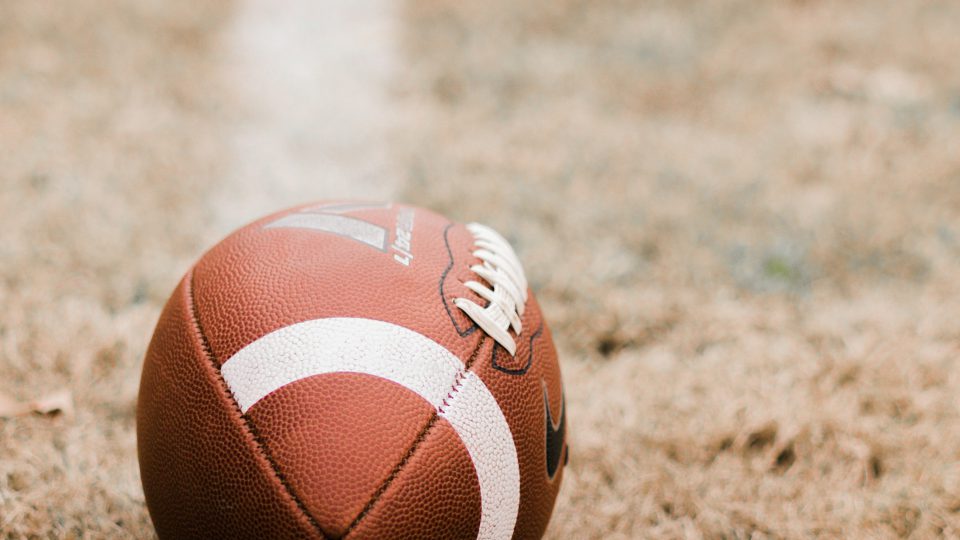 What I learned from Oprah & Baker Mayfield About Building a Legacy

What do you think when you hear the word legacy? Your children, your business, Legacy Federal Credit Union? It’s ok, me too. “Legacy” gets thrown out a lot this time of year. It’s usually followed closely by “tradition” or “history”. I could muse about why legacy gets thrown around so much. Maybe it’s the turning of the colors, a physical reminder that, in Olaf’s words, “we all look a little bit older.” Maybe it’s thinking about seeing family and remembering things we’re thankful for.

But really, we know it’s football season that brings out the legacy talk. Nothing quite like only having 4 years to beat up enough sweaty dudes to cement yourself (sometimes literally) in the archives of history. Did you carry the piece of leather far enough without getting knocked down? Were you able to knock down a lot of other guys while they were trying to get away from you?

In all seriousness, football is an incredible display of physical prowess, dedication to a craft and the relentless pursuit of excellence. The inspiration, joy and camaraderie it creates more than justifies the near synonymous association with legacy building. Players, coaches and programs craft experiences and memories that linger long after the individuals who carried them out have moved on.

These achievements, grit, and teamwork build a place in the hearts of millions, but what about the rest of us? What about the 99.9% who didn’t score a game-winning touchdown, call the perfect deep ball, or give the momentum-shifting halftime speech? What are we building? Surely we have legacies too.

Everyone leaves a legacy. It doesn’t matter where you were born, the color of your skin or how much money you had. That’s because legacy isn’t about what you were born with, it’s about what you created along the way. When it comes to legacy, everyone starts at zero.

But that doesn’t mean we’re all on a level playing field. As Leila Janah said, “Talent is equally distributed around the world, but opportunity is not.” That’s the beauty of a legacy though, some of the most influential people have come from the most unimpressive beginnings.

There are countless stories of legends like Lebron James and Oprah Winfrey who were born into poverty but willed their way to icon status. This is neither a recent phenomenon nor an occasional occurrence. Stories of rags to riches are all around us, happening at varying levels from all walks and stages of life.

Legacy isn’t tied to one single action or part of you. It’s the accumulated impact you’ve had at any given point on those around you and those who follow in your footsteps. It’s actions to emulate, accomplishments to strive for, and character to hold to. It doesn’t have a starting line or ending criteria.

So how do you create a legacy you’re proud of? The answer is different for everyone, but it usually starts with pursuing something you’re passionate about.

Maybe you’re passionate about places – having spaces where you can connect and fellowship, make memories and share stories. Maybe you’re excited about innovation, a dreamer, determined to build the next big thing and leave your dent in the universe. Or maybe you want it all! World-class tech, life-changing jobs, and a power-packed food scene, all wrapped up in a place you’re proud to call home.

But these are things you look for in a place to live, right? You explore the places, eat the food, and research the opportunities. If it gets close enough to checking all your boxes, then you pick a place and call it home.

What if your legacy could include that home? If you’ve watched football this year, you’ve probably seen ads with Baker Mayfield taking care of “his house,” aka the Cleveland Browns’ Stadium. It’s comical to watch, but in a sense it’s very real. Baker has taken ownership of that “House,” crafting the story and the legacy of the stadium. The achievements he makes (in concert with his team) may be admired and discussed for decades to come.

Maybe you’re not quarterbacking the “Team” of your city’s future, but if every job created is a first down and every business funded is a touchdown, you can help create a city that people will talk about, but also a place you’ll want to live.

The funny thing about legacies is that they’re usually talked about as if they’re ancient history, but in reality, you often get to live in the future you’ve created. When you fund the businesses you want to see, you can become a vendor, a customer, a client or even an employee for those fueled by your investment.

Legacy is ultimately what you’ll be remembered for, but it starts with what you’re building today.